Tax would be low when your corporation has so many expenses compered to its sales. But some of the expenses are not deductible and executive compensation is one of them you have to know. 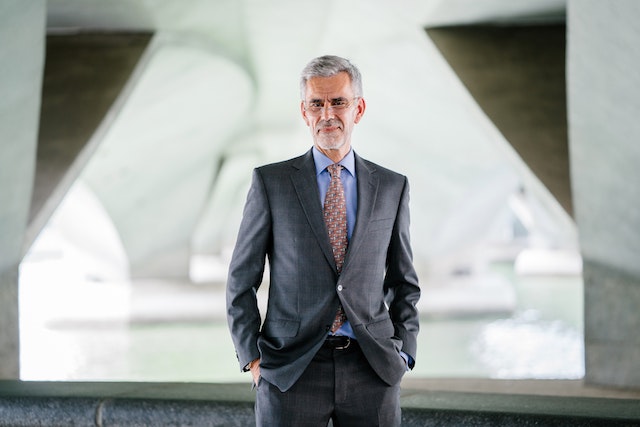 What is Executive compensation?

Salaries and bonuses (and other benefits) that a company pay to their representative director, director, auditor, inspector, managing member, and any other person (e.g. adviser) who performs a policy making function.

Some employees are deemed executives

Employees work in a family corporation*, and if they perform a policy making function and own certain percentage of their company’s stock, they are deemed executives.

Some executives are deemed employees

Executives (under companies act) who actually work as an employee and do not own certain percentage of their company’s stock could be employees (Executive compensation rule does not apply). However, representative director and other similar officers cannot be deemed employees.

Below compensation is usually deductible.

Unreasonably high retirement allowances for executives are not deductible